Where are you
on Shabbat? 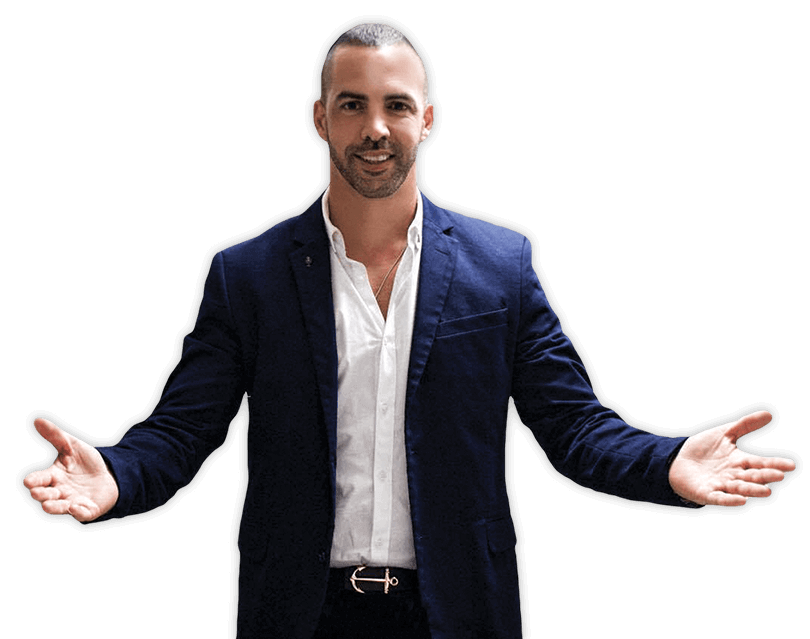 On a typical Friday morning, Yaniv Cohen makes several stops in his extensive round of grocery shopping. He begins at Costco in Van Nuys, then visits Cambridge Farms in Valley Village before moving on to Pistachio and Super Sal Market in Encino.

Then he goes home and starts preparing for the 80-plus guests he has invited for Shabbat dinner. The 35-year-old will hardly know most of his guests. Some he invited only that morning, when he met them in the fruit aisles at Costco or while perusing the sunflower seeds and almonds at Pistachio.

“If I hear people talk in Hebrew, I start talking to them and invite them over to my house for Shabbat dinner,” Cohen said. “I also publish my dinners on my Facebook page and on the pages of Jewish communities in the Unites States as well as Israel and South America. I love having people over for Shabbat, and I hope that one day I’ll host Shabbat dinner for a thousand people.”

Cohen was born in Haifa and immigrated to the United States 12 years ago. He became obsessed with sharing Shabbat hospitality in 2008, while living in Maryland.

“A friend [showed] me the beauty of Kabbalat Shabbat and how fun it is to have guests over and teach them the meaning of this Jewish tradition, and so it started then,” he said. “I used to meet people in the mall, the street, the supermarket, and after a two-minute conversation, I’d already invited them over for Shabbat dinner.”

In time, Cohen’s periodic dinners became more and more elaborate, with dozens of participants. Nine months ago, shortly after he purchased his 2,700-square-foot house in North Hollywood, his Friday night gatherings became a regular thing with guests coming for dinner and sometimes staying overnight.

“Before I had purchased my house, I used to live in a guest house not far from here, and although I was invited to Shabbat dinners, I always came back to a dark and quiet home and was pretty lonely,” he said. “So, when I saw this house in North Hollywood and saw how spacious the living room is, I immediately thought that it would be the perfect place to host, and I put an offer on it.”

The Shabat in numbers

Imagine a place full of light, with Shabbat meals, kiddush songs and joy. A place that reminds you of home! A home that is open for everyone who wants to meet friends, absorb the atmosphere of Shabbat, eat, sing, enjoy and even to stay over. The project “Shabbat with Yaniv hosts Jews all over the world every Friday night. No matter where you come from and where you’re going. “Shabbat with Yaniv is a home for everyone! Kosher food includes meats, fish, salads, desserts and much more. This house is a center of giving, a life’s work of kindness, joining hearts, friendships, working relationships and even weddings come out from this project.

My name is Yaniv Cohen and my story started 10 years ago when I relocated from Israel my homeland to Maryland. A friend hosted me for Shabbat and I felt like I was home again. There is nothing more amazing than to feel the warmth of everyone sitting around the table for Shabbat dinner. The fact that you are so far away from your family and you can be surrounded by this strong energy of everyone together makes you feel so good that I wanted to do it as well. I promised myself that I will be the main center for this purpose. I moved to California and looked for a house where I can accommodate as many people as possible. A place that anyone who is alone can come. A place that even friends that come to town for a short trip will have a home to stay. My house is open for any Jews. I donate my house to the community. The house is expanding and the number of people that are coming is growing from Shabbat to Shabbat. We built a hall in the backyard of the house that can host 300 people and another 3 rooms with a total of 50 beds for those who are observing and cannot drive. Every Friday diamonds are coming from different places all over the world to experience together the energy of joy and love! A real Shabbat delight! From Sunday until Friday I’m working to make this happen. The financial cost is rising every week and I trust God to choose for me the emissaries to help me continue on this mission. I invite you to join me for the Shabbat experience and to understand more how blessed we are!

“Our food is tenderly blessed” I need your help to continue this mission. Every dollar will help! My dream is to build a building with a banquet hall for those who need a place for weddings and bar mitzvahs. Shabbat with thousands of diamonds, a great kindness enterprise!

They say “The biggest adventure you can take is to live the life of your dreams” I live my dream. I prepare my house during the week so when Shabbat comes, everyone can join me and enjoy this special project. Please help me reach my goal and make my dream come true! 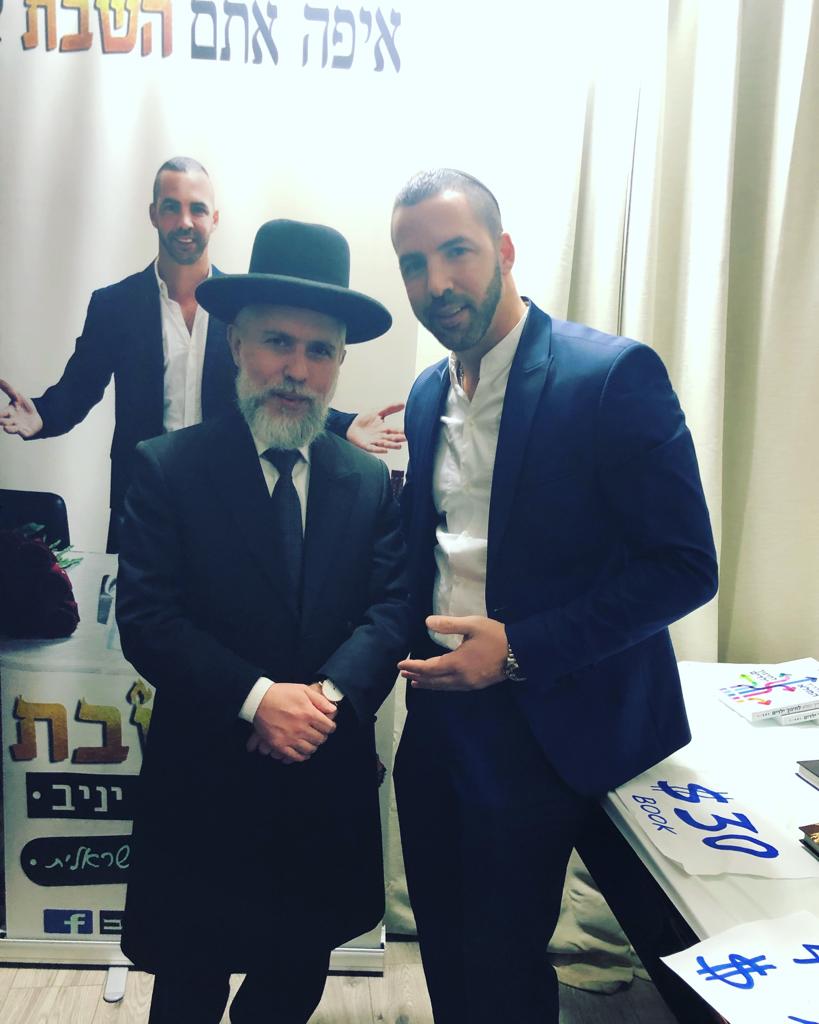